"Science is a wonderful thing if one
does not have to earn a living at it.” 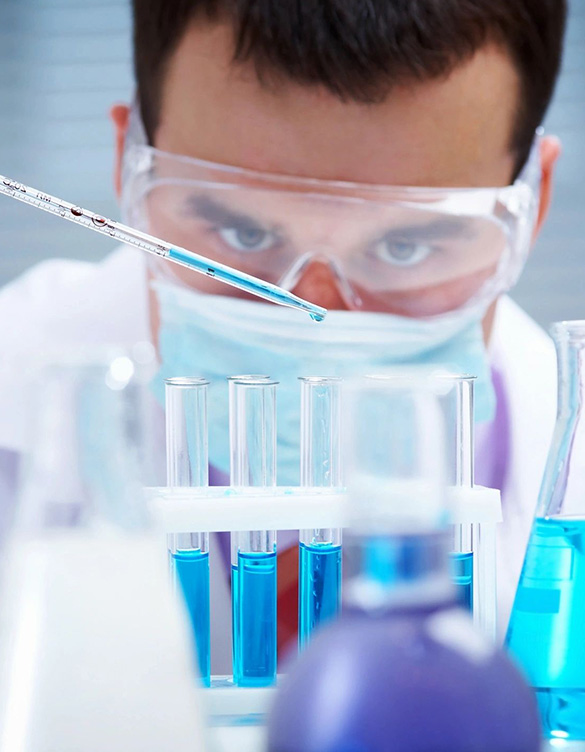 An Environmentally Responsible Solution to Biomass Processing For Maximum Results

Community Bio-Refineries (CBR) applies the research and development from our  technology partners to commercialize and fully realize the potential and benefits of unique biorefinery products.

Zero waste; zero pollution. Every molecule is utilized for a useful purpose.

Community Bio-Refineries will also play a major role in the Carbohydrate Community by transforming feedstocks into a food source as well as an energy source. Our goal will be achieved with farmers reviving the producer co-ops, giving farmers a hedge against volatile commodity prices. Technological breakthroughs will be applied and fully integrated into the CBR process within a smaller, energy self-sufficient manufacturing facility. The presence of a CBR in a local community will lend itself significantly toward making a Holistic view of planning energy self-sufficient communities.

What Does the CBR Do?

The Community Bio-Refinery (CBR), can process local grains and biomass into higher-value products (food, biochemicals, bioplastics, and green electricity) while also creating the next generation of advanced biofuels.

Green energy resources can be produced and consumed by local communities to replace petroleum-based fuels. A CBR can potentially turn a community into a self-sufficient energy consumer. Additionally, the CBR will tackle the unique mission to also create food and nutraceutical products, biofuels and green energy, and much more – while also keying in on eliminating all waste from the process.  The only “waste” from the process is hydrogen, which is captured and applied to hydrogen fuel cells to create green electricity to totally power the plant – with significant excess to put back onto the grid or power a local requirement.

Our website seeks to inform and educate while trying our best to not get too far into the weeds. We have long sought to come up with an “elevator pitch” to summarize what the CBR can do, but there are too many aspects for a quick and simple one-liner which does not create more questions than it answers. Therefore, we invite you to take a look at our Pitch Deck to help provide you with the 10,000-foot view. Please find our Pitch Deck Here 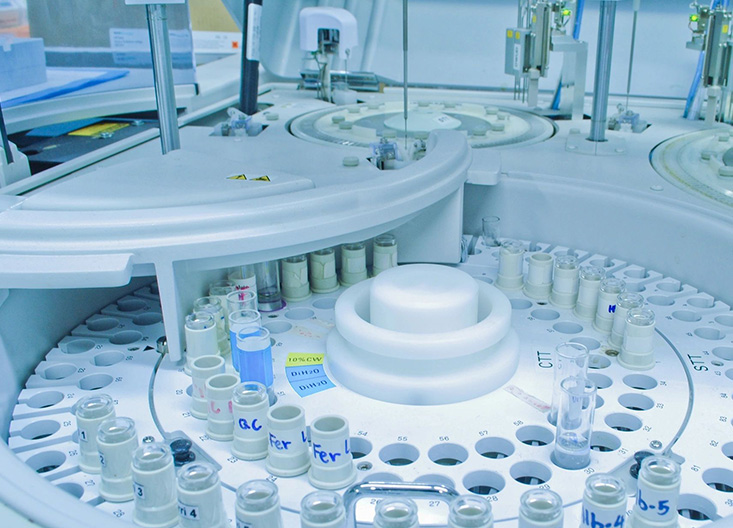 What Are the Benefits of CBRs to Your Community?

With the broader acceptance of the carbohydrate economy and its expansion, there has developed a vast and unintended interest of plant waste proliferation. When the United States was being formed nearly 250 years ago, it was a fledgling  industrialized society that was based on carbohydrate economy. In 1820, it is estimated that two tons of farmed vegtables would equal one ton of minerals. The Plant base economy was based on dyes, chemicals, paints, inks, solvents, construction materials, even energy.

The next 125 years, hydrocarbon and carbohydrate battled for industrial supremacy. Coal gases fueled the world's first urban lighting systems. Cotton and wood pulp provided the world's first plastics and synthetic textiles. In 1860, corn-derived ethanol was a best-selling industrial chemical, and as late as 1870, wood provided 70 percent of the nation's energy.

Since The Community Bio-Refinery applies the CBR process in its operations, it can recover the “waste” sugars contained in the biomass plants and channel them into a specialized fermenter, which allows for the production of bio-butanol – an all-natural biochemical which is at the heart of the next generation of biofuels.

The highly nutritious components in plants have traditionally been ignored due to the lack of technology to identify them and/or to be able to isolate and recover them.  No one thought to look at the entire plant, every molecule for its remarkable nutritional and chemical traits.  These components contain incredibly nutritious proteins, resistant starches, fluffy cellulose, and oil that can be separated and recovered, intact, and included in traditional food products; plus, create cutting-edge biochemicals that replace petroleum.

The CBR is Environmentally Friendly

CBRs are eco-friendly.  They are cold-process, closed-loop systems that do not release noxious odors or toxic pollutants into the local waterways.  No heat or chemicals are used anywhere in its process.  Water remaining at the end of the process is hyper-pure and gets recycled back to the start of the process.

The CBR is Much Smaller than the “Traditional” Biofuel Refinery

Since CBRs are small and modular, they are designed to be located near to where the feedstocks and biomass are grown, as well as the customers who can buy CBR products.  This proximity results in significant savings in the costs of shipping, and, reduces the carbon footprint of CBRs.

Creates Job Opportunities and Economic Benefits for the Local Community

With every CBR in place, each local community will experience an increase in economic benefits and job opportunities.  The CBR will produce a variety of products across different markets and many industries; the CBR will need many employees for its operations.  The core mission of every CBR is to directly benefit the local communities.

How Can CBRs Solve the Issues in the Biofuels Industry?

Today, traditional biofuels factories cause many problems for the industry.  These facilities produce very few economic benefits for their local communities while polluting its surrounding environment. Their operations destroy crucial food ingredients to produce only fuel supplements and low-value animal feed.

By comparison, the CBR can solve these issues by:

With the recent increase in the population, the growing global shortage of food and fuel is concerning. As we plan our future sources of food and fuel, the following socioeconomic challenges must be addressed:

Get started on the path of sustainability for your community’s future. If you want to invest in the CBR innovation, feel free to get in touch with us.