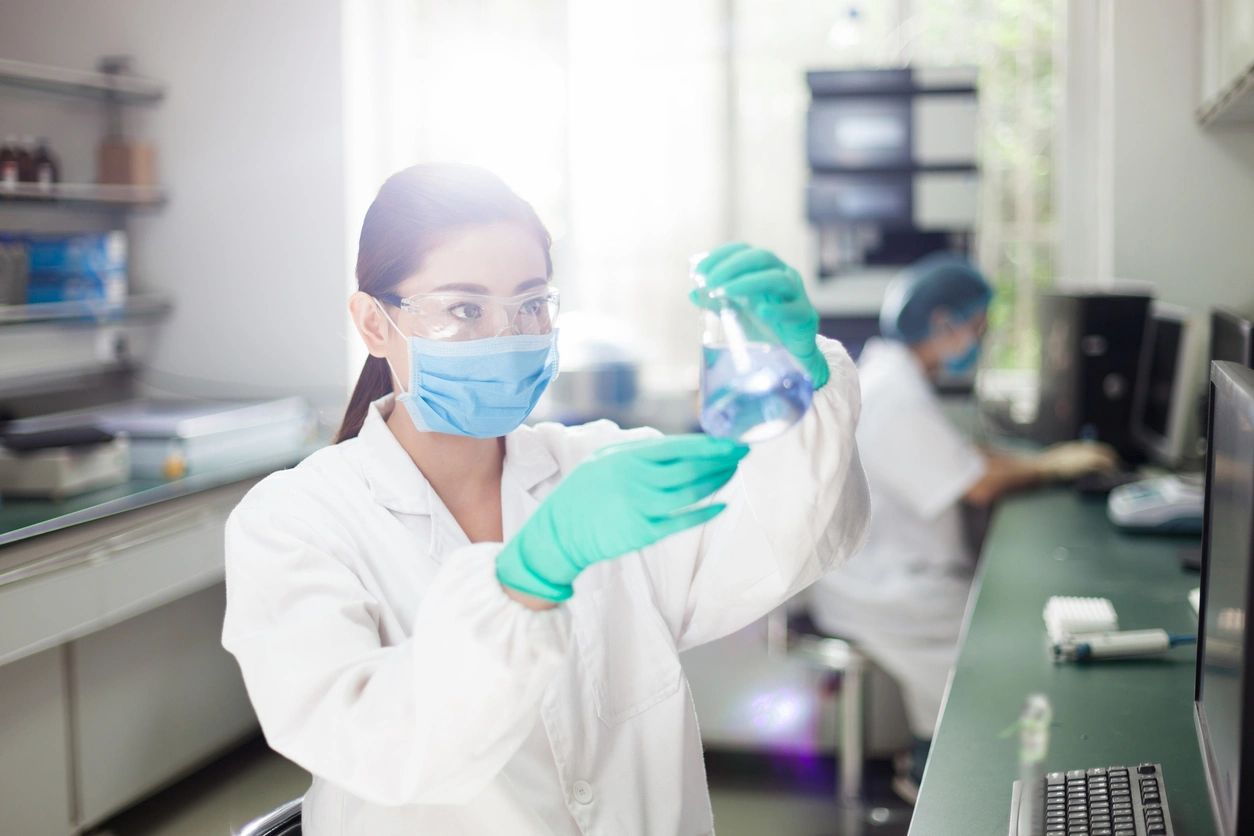 What follows is a sort of Executive Overview describing the fundamental focus and applications of the Community Bio-Refineries (CBR)– and what makes it so unique.

So, what sort of industry best describes the CBR? That’s a tough one. The NAICS (National Association of Industry Classification System) provides a host of various descriptive categories (in their 960+ page 'pamphlet'), any number of which could fit the CBR (in their 960+ page "pamphlet"). Is it Advanced Biofuels? Is it Energy? How about R&D in Biotechnology, not to mention Agriculture/Foods/Nutraceuticals, Manufacturing, and a host of other possible categories? The CBR does all of these things – and more.

How do we describe our business? Simply put, we are Economically Sustainable Community Biofuel Refineries (CBRs) for the Local Community, each having components in biofuels, food and nutraceuticals, green energy, bioplastics, and aquaculture

We will produce the next generation of advanced bio-fuels, bio-butanol and bio-esters, from grains (such as corn, soy, rice, barley, etc.) and biomass (such as corn stover, hemp stalks, rice straw, sweet can sorghum, etc.) in smaller, decentralized Community Bio-Refineries (CBRs). CBRs vertically integrate the production of much higher value-added foods, nutraceuticals, and medical foods in the same “mini” biofuel refinery. CBRs also produce biochemicals, bioplastics, aquaculture, hydroponics, hydrogen and green electrical power as by-products from the same bio-refinery. These products will be produced and sold in the local community, creating 1000’s of jobs and economic development in “Main-Street USA”, leading the pathway to the Sustainable Communities of Tomorrow.

Community Bio-Refineries LLC is rolling out these unique CBR applied technologies which have been under development for over 30 years. CBR applied technologies offer a fundamentally different approach to producing biofuels by producing advanced biofuels in modular, smaller-scale bio-refineries which process local novel feedstocks into a whole host of value-added products that are sold in the local community. These valued added products include food proteins, nutraceuticals, specialty oils; resistant starches and fibers; biochemicals, bioplastics, organic aquaculture, hydroponics, hydrogen, green electrical power and branded food products. After over 30 years of research and development, these CBR applied technologies have been successfully proven in pilot plant operations, assessed to be technically feasible and scalable to commercial-scale operation. These CBR applied technologies are now ready for the next large-scale demonstration and commercial phases. Once completed, CBRs will be replicable in communities nationwide, and, worldwide, and will help to eliminate the world’s dependence upon petroleum.

CBRs employ smaller scale pharmaceutical "precision micron-milling" to micron-grind grain and biomass thousands of times smaller than is practiced by traditional ethanol operations. This technology eliminates cooking, steeping, and distillation in the production of biofuels, allowing for downscaling of bio-fuel refineries that produce much higher valued products and co-products. Example: Animal-feed protein produced from ethanol plants is worth $200-300 per ton, whereas a ton of protein produced from CBRs is worth from $15,000--$20,000; in some medical applications, as high as $250,000 per pound in the treatment of diseases such as "cachexia" (muscle-wasting). Certain plant proteins isolated and recovered by the CBR are considered “nutraceutical” grade – consuming them can help reduce blood pressure, reduce cholesterol, or reduce blood sugar.

Next Generation Advanced Biofuels. CBRs produce valuable biochemicals, bio-butanol, "esters" and "micro-emulsions" which can be used as total "drop-in" replacements of petroleum-based fuels. CBR Biofuels are produced and used right in the local community, making each community, energy independent from petroleum. Special feedstocks for CBRs include special maize, sweet cane sorghum, barley, algae, camelina, neff, ancient grains such as quinoa, and crop biomass such as corn stover, cotton, rice and tomato stalks, hemp/cannabis (where appropriate), as well as a new corn hybrid developed by the USDA which is available for CBR processing.

Problems Solved by the CBR Project

CBRs extract and recover higher-valued food and nutraceutical values in advance of biofuels production, thus significantly reducing the cost of producing biofuels. Current ethanol operations must be large, centralized operations that produce 50-100 million gallons of ethanol per year in order to achieve economies of scale. Typically, ethanol must then be shipped hundreds to thousands of miles away for blending into petroleum fuels. CBRs are smaller and produce from 1-20 million gallons per year of biofuels which can be used directly in the local community by farmers, municipal and first responder fleets, school bus systems, and other fleets to help ensure a safer, cleaner, and more reliable fuel supply for the community. CBR biofuels also use multiple feedstocks grown in the local community rather than a single feedstock such as corn or soybeans. CBRs will help reduce our dependence on petroleum and foreign oil by reducing the 1700-2500 “food miles” that our food usually travels to get to our supper table. CBRs will produce hydrogen as a “waste” by-product that will ultimately help foster the “hydrogen highways of tomorrow” for electric vehicles, and be used to produce “green electricity” for the local community, not to mention making each CBR energy self-sufficient. CBRs will serve to create “bio-technology clusters” of economic development by creating thousands of jobs each in local communities throughout America.

Because CBR products are produced and sold in the local community, CBRs will lead to the downscaling and decentralization of the production of biofuels, foods, bioplastics and biochemicals, hydrogen and green electrical power in the U.S., similar to the way "mini- steel mills" came to dominate the once giant steel industry. CBRs will help make our nation’s food supply safer and more nutritious because CBR foods will be produced locally for local markets. CBRs will also help overcome our nation’s lack of petroleum refining capacity by distributing smaller refinery capacities throughout the nation that will provide biofuels directly into local markets, thereby eliminating the need to transport biofuels to centralized petro-refineries for blending. The goal of the CBR Project is to demonstrate that one city, county, or state can be-come "petroleum independent" through localized CBR applied technologies. CBRs will help usher in the new “carbohydrate-age of tomorrow” that will minimize America’s dependence on petroleum, and especially foreign oil, that will help provide a cleaner environment for our future generations. CBRs will lead to the decentraliza-tion of the production of fuels, organic nutritious branded foods, aquaculture, hydroponic/aquaponic vegetables, bioplastics, green biochemicals, and green electrical power. Since the CBR uses a closed loop, cold process, there is no air or water pollution; every molecule of the processed material is used. Zero waste.

The CBR Financial Model estimates a fully built-out CBR to cost $100 million each. A CBR will initially create about 600 full-time jobs and expand to an equivalent of at least another 600 indirect jobs (or more). Each CBR will produce approximately 10-20 million annual gallons of drop-in-place biofuels (that will replace all petroleum fuels) and about 5-10 MWH of excess green electricity for the local grid (which may be expanded). Each CBR is totally energy independent. CBRs will be funded through joint venture partnerships with the local communities where annual returns on total capital investment are expected to exceed 40-50% per year with a 50% annual return on equity and minimum payback within 5-7 years to participating joint venture partners.  For a more detailed description, please visit the Investor Center page.